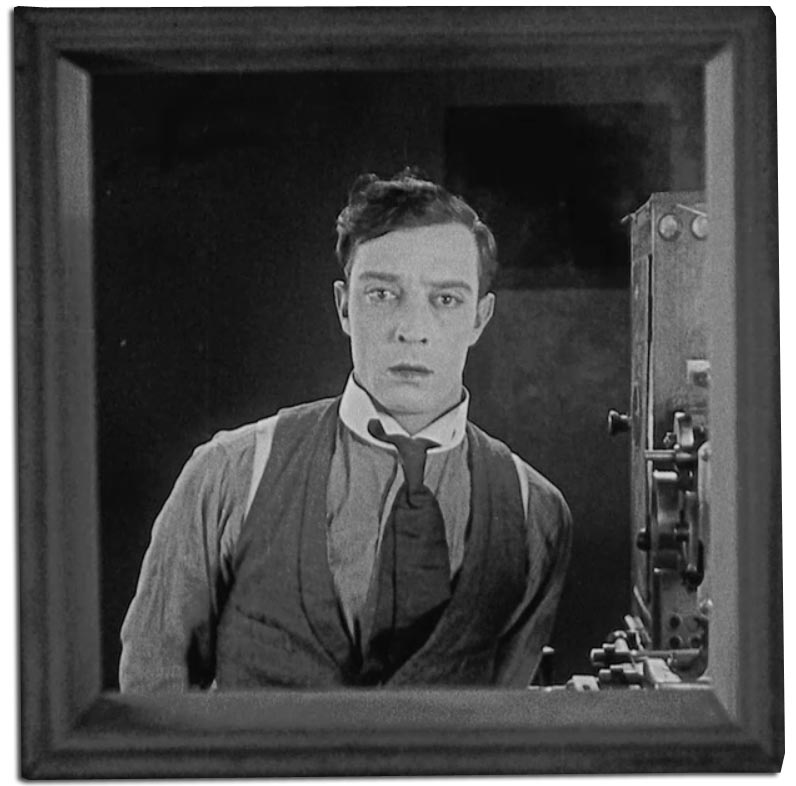 Hey all I’m still in hibernation mode for a bit. I’m recuperating from finishing a semester of school after a long hiatus from it. I’ll be back hopefully with some blogs, but I just thought it would be fun for a bit by counting down the decades of movies. I did this a number of years ago, listing off my top ten films of each decade, but times have changed, I’ve seen a lot more, my thoughts on some movies have changed,  while others have stayed the same.

The first time I did a list like this, I limited myself of one film per director no matter how much I wanted to put multiple films by the same one. This time, I decided to give myself no limits, I’m putting whatever I want on the list.

That being said I tried not to go overboard on any one director, and as you will see below, in some cases I cheated by claiming top spot to a personal favorite. That may happen again.

We start with the 1920s, where I feel I could put down a rather accurate telling of films made in that era. I could’ve gone with the 1910s but I’m not sure I’ve seen enough films to do a proper top ten list.

Here now is my personal top ten list of the 1920s.

1. Sherlock Jr./ Our Hospitality/The General (Buster Keaton) Right out of the gate, I’m cheating by taking three of Buster Keaton’s greatest films and putting them at number 1. “Sherlock Jr.” is probably the shortest film I’ll put on the list running at a mere 45 minutes though it has been counted by enough people as a feature film to warrant its placement. “Sherlock Jr.” is an inventive look at how we look at movies, also showing the magic of said movies by Buster transporting into one in order to become a famous detective. Here Buster shows us just how much of a magician he is creating gags that look to be out of thin air, and a world all his own that follow his own rules.

“Our Hospitality” works the same way giving Buster ‘s character a chance to shine among a family who are hell-bent on killing him. Keaton delivers some of his most sublime work primarily on a surreal train ride that looks concocted out of a kids toy box. The jokes range from subtle to out there, and deserves multiple viewings

“The General” is probably Keaton’s most celebrated work and most viewed. Mostly seen as a chase film but with so many gags so well-timed, you’ll wonder how he did it all. Thought to be the most expensive film at the time, using real locomotives, in a chase that’s as thrilling and funny as anything you’re bound to see anywhere else.

2. The Passion of Joan of Arc (Carl Dryer) Based on the actual testimony given at the trial of Joan of Arc, Carl Theodore Dreyer’s piece is stark, grim, yet transcendent and spiritual. The film is comprised almost entirely of close-ups on the actor’s faces, and no other film has ever shown the power of the close-up better than this film. Dreyer uses minimal sets and designs which compliment the medieval feel. This is really about a person keeping her faith under unspeakable odds to the bitter end.

3. The Circus (Charlie Chaplin) Chaplin had more well-known films in this decade, however I hold a true fondness for “The Circus” which is a wonderful comedy. Chaplin’s tramp has never felt more at home than in a circus playing a clown who has no idea he’s being funny when he’s trying not to be. The ending to this film is among Chaplin’s greatest along with “City Lights”, and it contains probably his best score which was included when Chaplin chose to remaster it.

4. Metropolis (Fritz Lang) The beginning of what we now know as sci-fi. Lang’s film has now become part of pulp culture, it’s probably any hipster’s favorite silent movie. We could talk of the enormous set designs which would go on the influence films like “Blade Runner” or we could talk about the epic story of class separation which is more prevalent now more than ever. The music that goes with the film is among one of silent cinema’s greatest that still exists.

5. The Wildcat (Ernst Lubitsch) Lubitsch is one of the great comedy directors and when sound came along which gave his character’s wit and sophistication, there was no stopping him. However before he got there, he made a number of great silent films, this one being one of this greats. It’s a satire on sex and politics about a randy mountain woman who falls for an equally randy army officer. The sets are wonderfully stylized, and Lubitsch gives off a terrific visual sense of humor to get his double entendres across

6. Die Nibelungen (Fritz Lang) Lang’s epic forgotten film hat was recently restored to its four hour glory only a few years ago. Split into two parts the first half tells the legendary German tale of Siegfried which is a wondrous fantasy tale, but then it gets darker in the second half after Siegfried is murdered and his wife seeks revenge. This is the apex of ambitious filmmaking I can’t see Hollywood ever coming close to. The scope of this film is so impressive, it shows how versatile a director Lang was.

7. Nosferatu (F.W. Murnau) Quintessential horror classic based on the story of Dracula is to this day still the best version of the story. Murnau’s gothic horror may not be frightening any more to anyone but it’s hard to deny the storytelling power at work. Still impressive and eerie. Max Schrek makes for the most cryptic vampire in film history.

8. Pandora’s Box (G.W. Pabst) Once upon a time there was an actress named Louise Brooks who became a sensation appearing in a number of films by German director G.W. Pabst. I have only seen this one and it is one of the most remarkable films ever made. The story centers on a woman who’s lust and tempestuous nature leads to the ruin of all the men she meets as well as herself. Shot in noirish tones before noir was ever a thing, this film is brimming with sexuality, and violence unlike any film made at that time. It made Brooks a star for a short time, but this film has lasted the test of time.

9. The Gold Rush (Charlie Chaplin) Chaplin’s known masterpiece of this era is probably his all out funniest ever as his tramp travels to the Yukon to catch his share of the money going on. For some reason Chaplin shortened this film when he chose to restore it, and then added unneeded voice narration which is annoying to listen to. Stick with the original silent, longer version.

10. Sunrise (F.W. Murnau) Murnau’s first Hollywood film is a wonderful masterpiece and actually garnered the first and only Oscar under the category of Artistic Achievement. It’s a rather simple story of a man who strays from his wife, tries to kill her, but is redeemed in her eyes, and then they go off to the city to rekindle their love. The story itself is rather secondary after the remarkable technical achievement Murnau is able to pull off. Seeing it now, it feels 50 years ahead of its time.

Honorable mentions: Chaplin’s first feature “The Kid” came this close in making the cut as did the other silent clown’s Harold Lloyd for his film “Safety Last” which has that indelible image of him hanging from a large clock. The Swedish film “The Phantom Carriage” is a wonderful gothic story in the Dickensian tradition. D.W, Griffith had one of his more successful films “Way Down East” which featured Lillian Gish on frozen ice caps, and I bit my tongue trying not to add more Buster Keaton, but I could’ve just as easily brought on “Steamboat Bill Jr.” and “The Navigator”